A Passion for Practicing Law with Authenticity

With over 25 years of experience

Although he started his undergraduate career at the University of Nevada Las Vegas as Division 1 wrestler, wrestling for Michigan’s own Hall of Famer Mark Churella. After UNLV dropped the program Churella and Savich both came to the University of Michigan. Mark Churella has known Savich since 1982. They have become brothers. Churella will tell you that Savich has grit, intelligence, he is mindful, his integrity is beyond reproach and is as compassionate as anyone he knows.

While attending the University of Michigan, Matt was a graduate assistant coach, coordinator of the student athlete tutorial program for baseball, wrestling and the hockey teams. He got married to his wife in 1984 on their way to Michigan. His wife has obtained two master’s degrees and has been a Teacher in the Berkley school district for 28 years.

Matt’s desire to represent the accused stems from his childhood. At the age of eight he was introduced to his first courtroom battle when he was called to testify in a criminal case where his father was the defendant. His passion began that moment and has strengthened as his life moved forward. He fights for the underdog with the tenacity of an MMA fighter. His word is gold and so is his commitment to advocacy.

His fight to overcome poverty and a parent in prison since he was 14 makes him the person you want to have your back. His devotion to doing the right thing is unmatched. 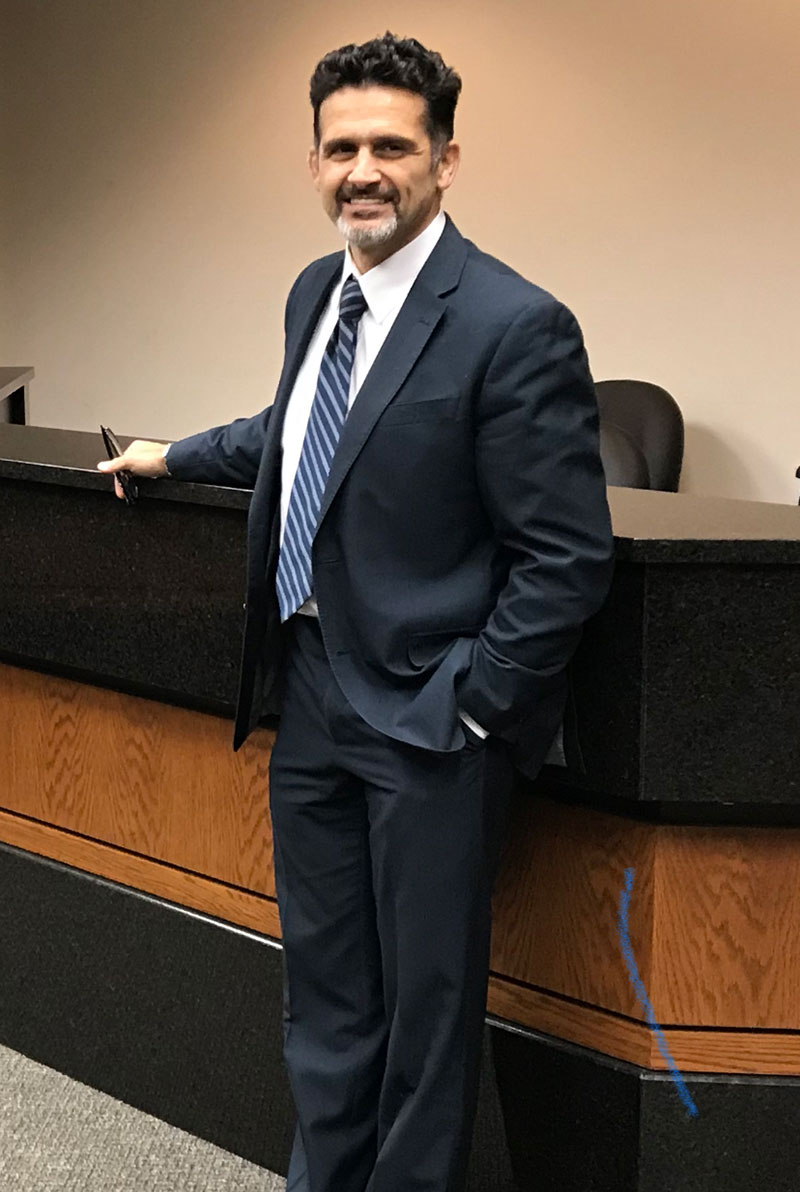 Matt has a passion for athletics and believes deeply in its fundamental values of honesty, fairness, and sportsmanship. He is a former NCAA Division 1 Wrestler (UNLV) and has coached and volunteered in youth athletics programs. Matt is a devoted family man, married for over 30 years with one daughter, two rescued dogs and a rescued cat. He has encouraged his daughter’s love of sports, particularly hockey, and has even coached her AAA team.

Matt handles all Federal and State criminal charges. They include but are not limited to the list below. The bottom line is if you are charged with a crime, Matt can defend you. Matt also handles bond, probation and parole violations, expungement of criminal a record and driver’s license restoration matters.